Roll over image to zoom in
Click to open expanded view

Only logged in customers who have purchased this product may leave a review.

There are no reviews yet.

All order are shipped the same day. Expect your order in the next 24 hours. For any enquiries call 09074748789 or use our live chat service (click here to join)

Free return within 14 days for Ninija Mall items and 7 days for other eligible items. See More

There are no inquiries yet. 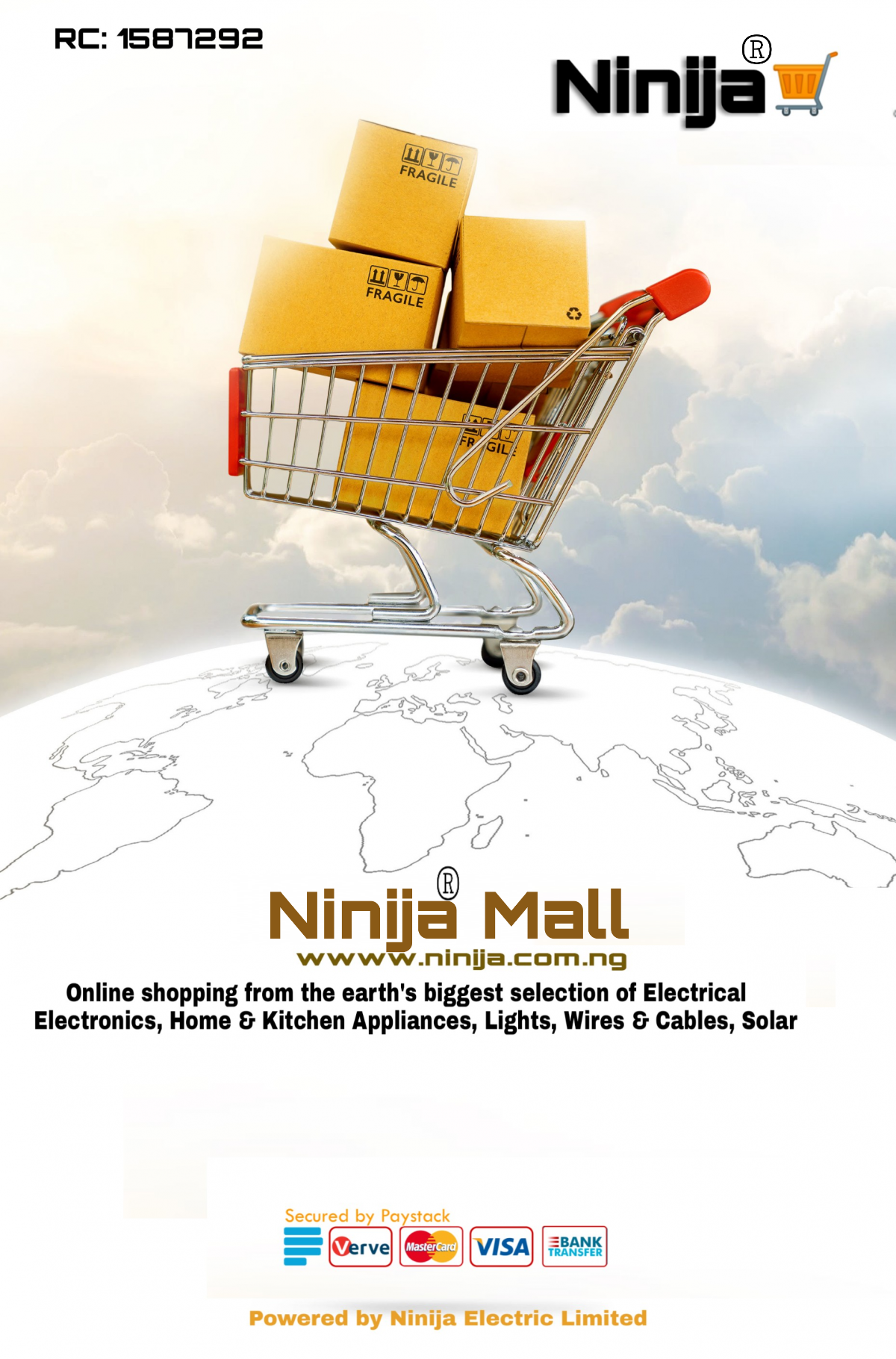